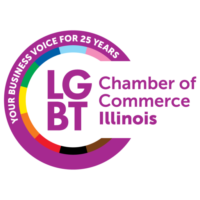 To promote economic opportunities for the LGBT community by being an advocate and resource for all member businesses that encourage equality.

As a voice of advocacy for the LGBT community, the Chamber has built the strong foundations necessary for our programs and initiatives to succeed.

The Chamber functions as a support system that empowers the LGBT community, both socially and economically.

Our committee structure garners free publicity for Members by promoting them on our website, at events, and to local media. We also highlight Member businesses at networking events and in our monthly newsletter.

We will continue strengthening our ties to the community-at-large with educational projects and neighborhood initiatives that benefit everyone.

We sponsor and maintain a presence at LGBT events and celebrations throughout the Chicago area, year round.

We are always working to heighten awareness of LGBT issues and successes. This creates an increasingly positive public image that gains respect for LGBT businesses and consumers. 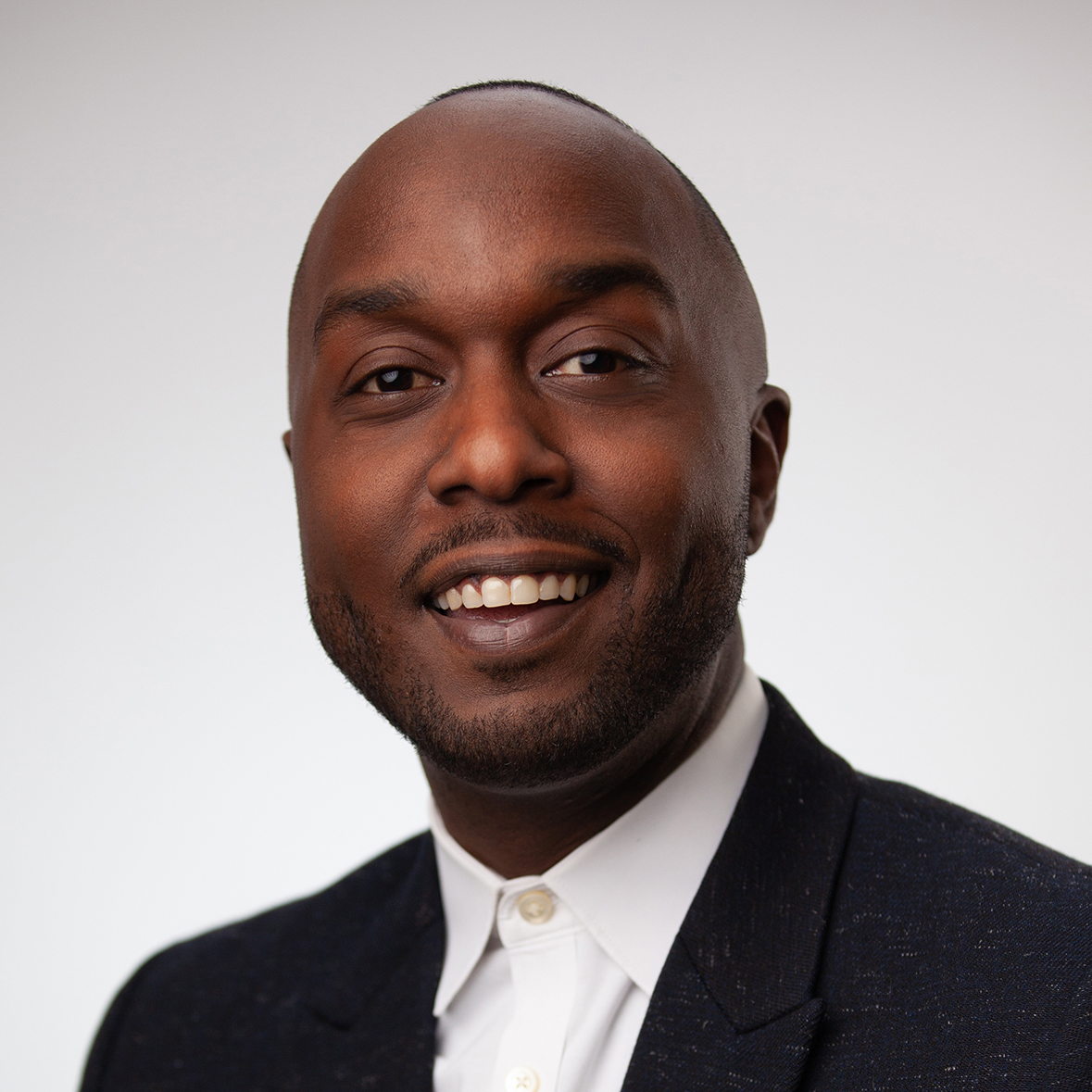 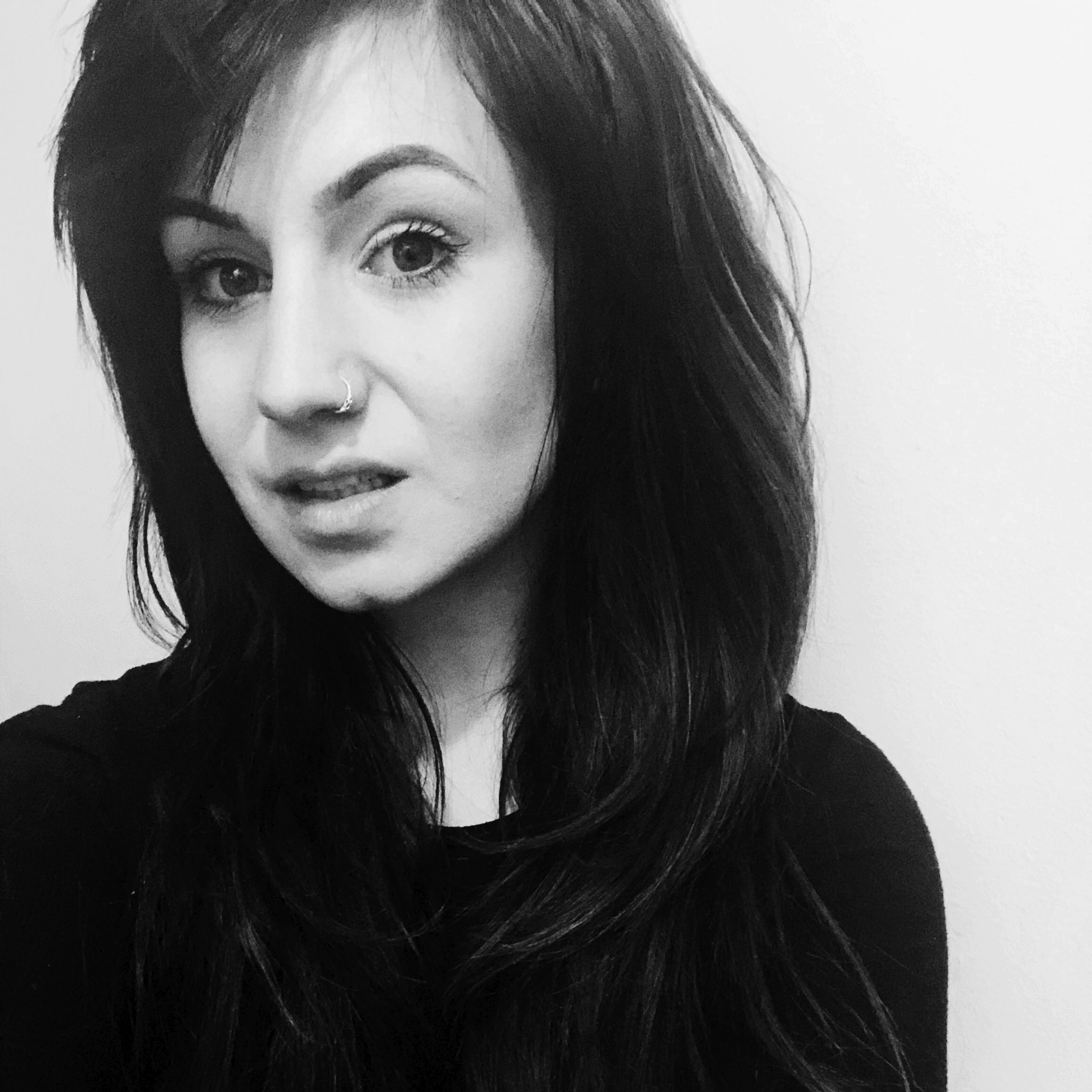 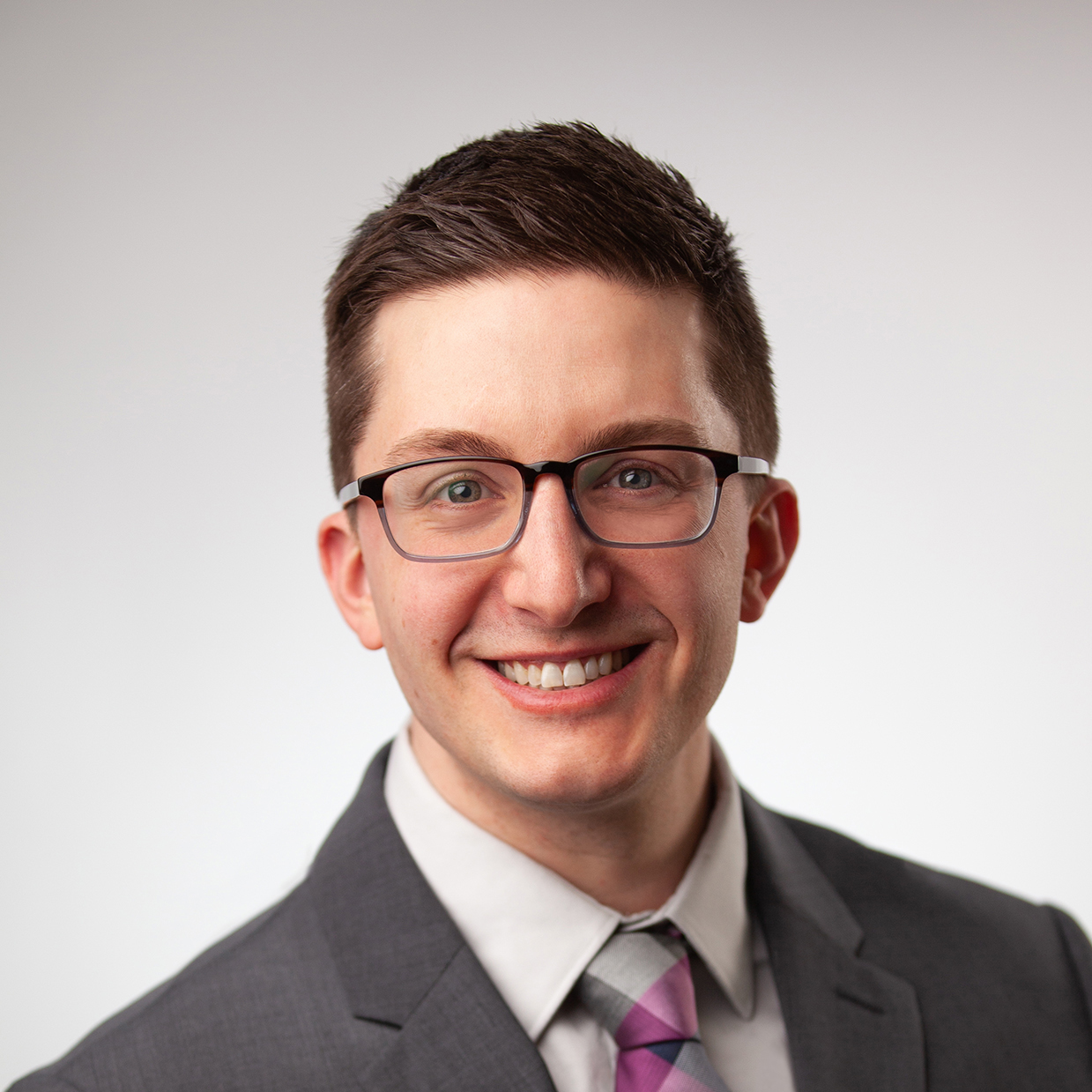 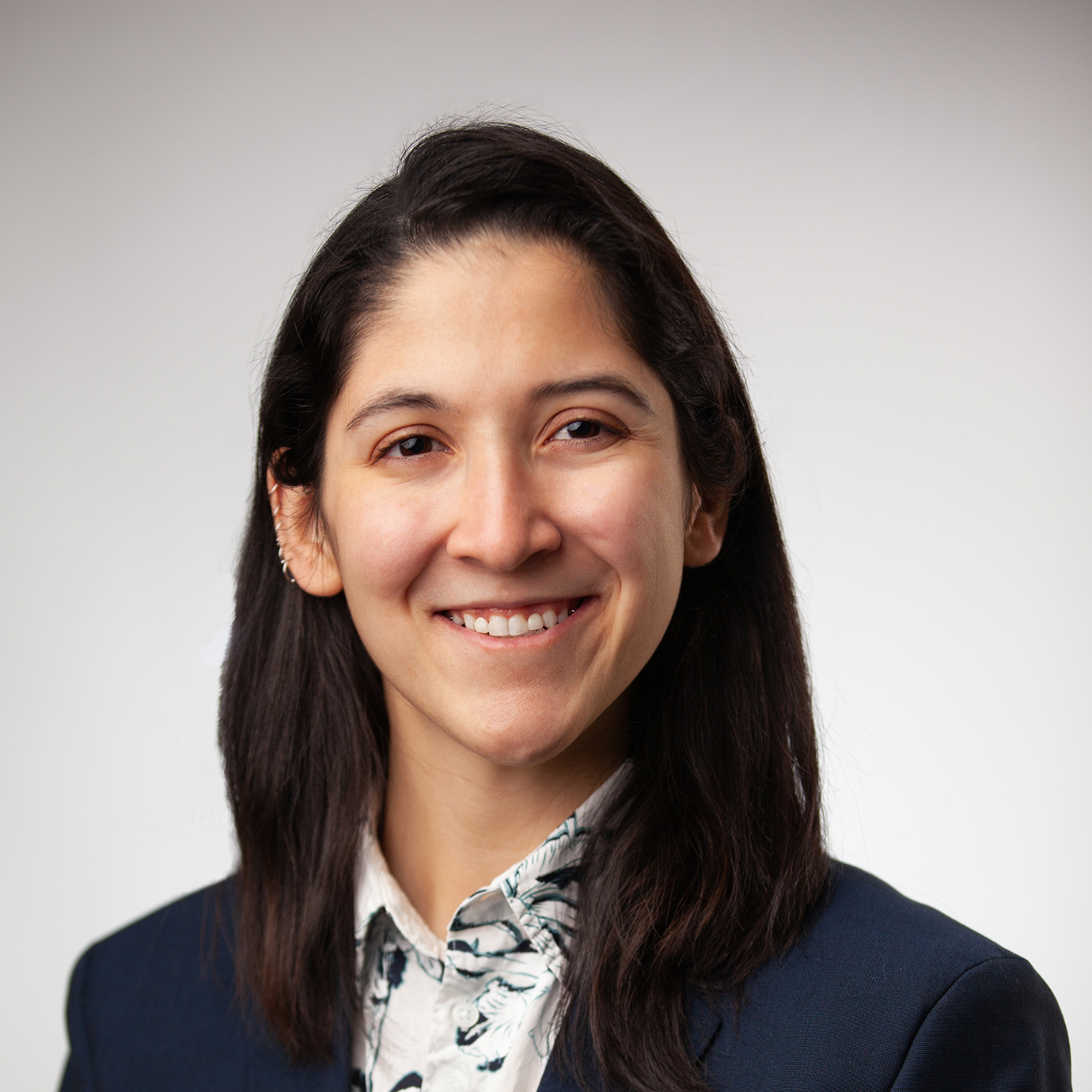 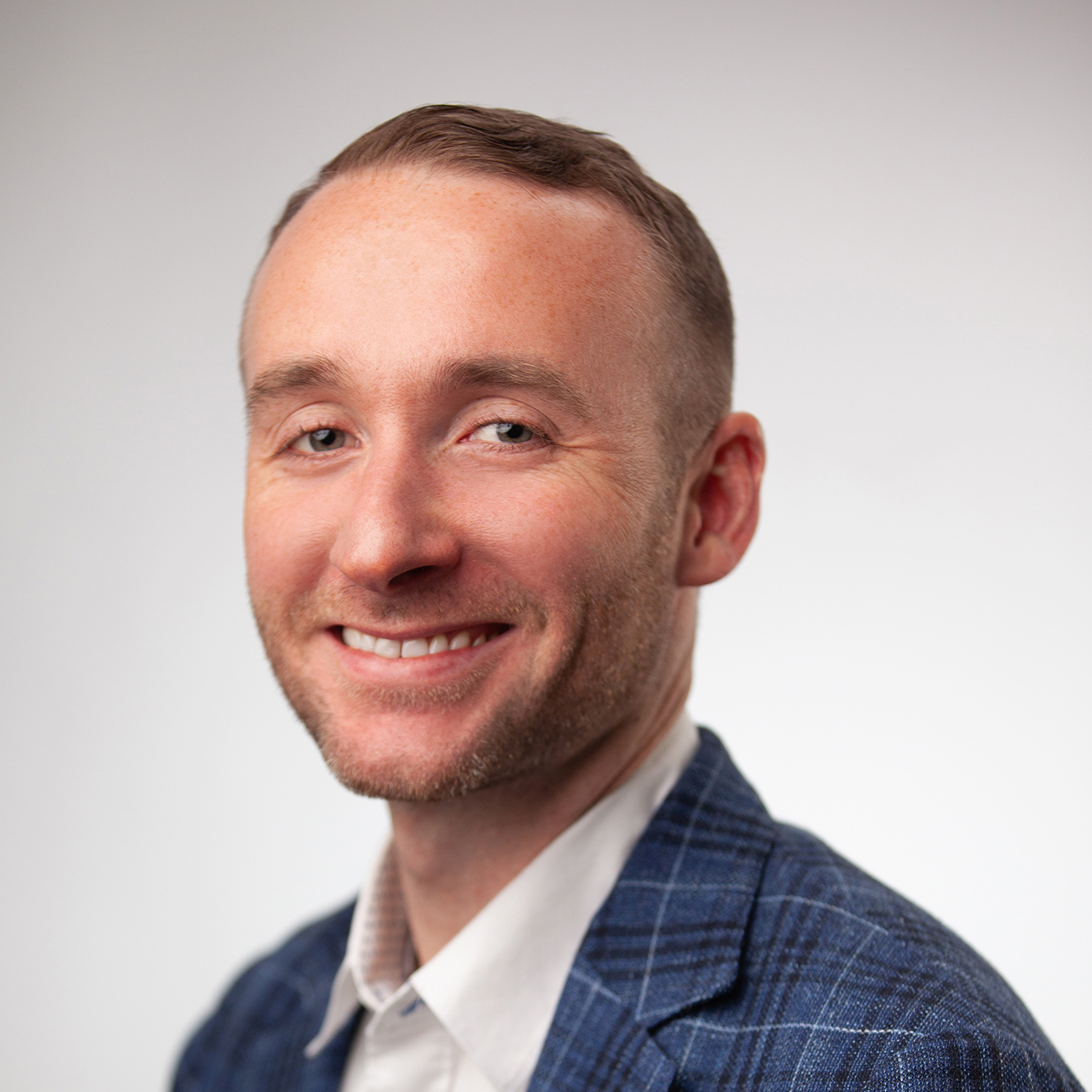 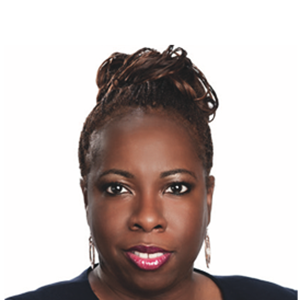 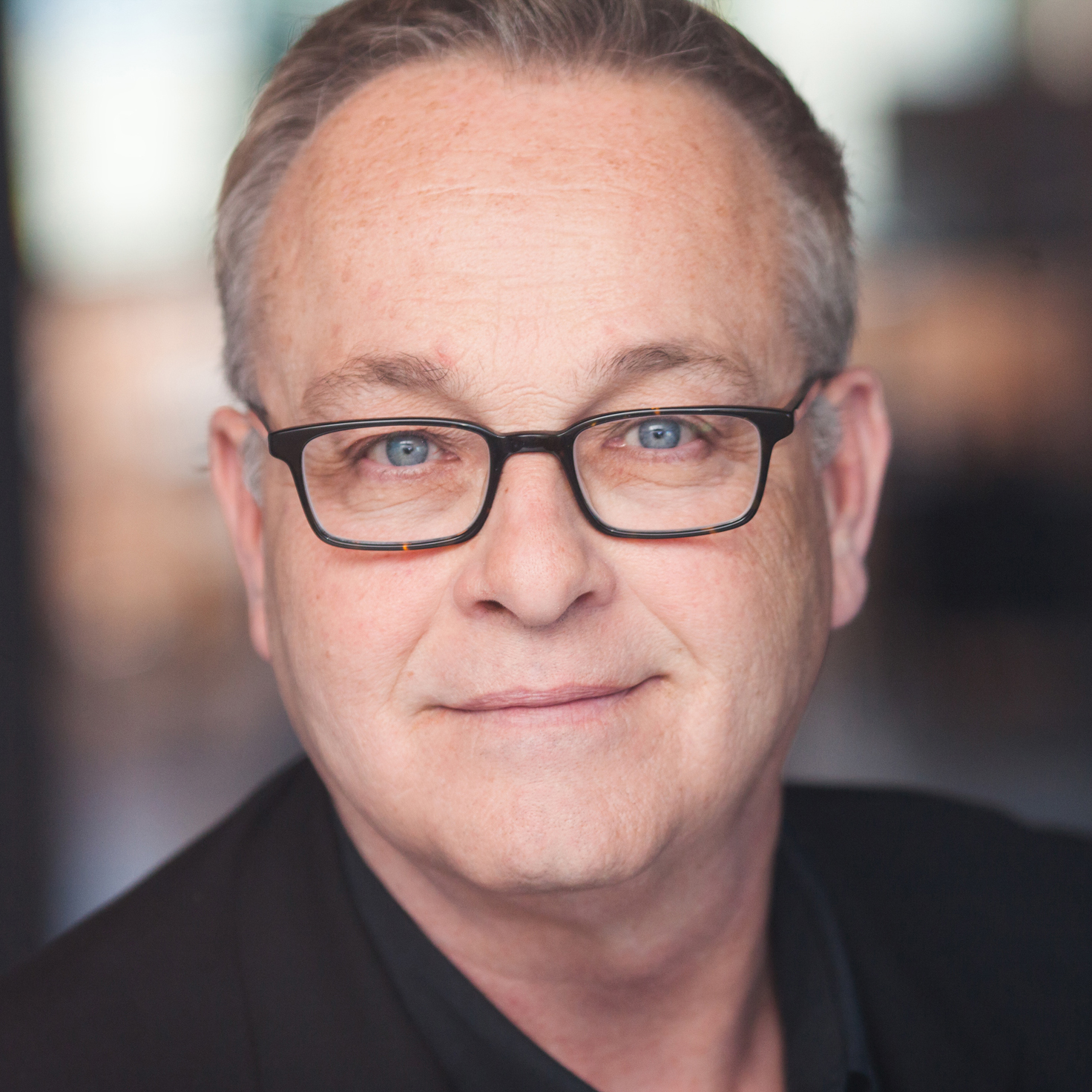 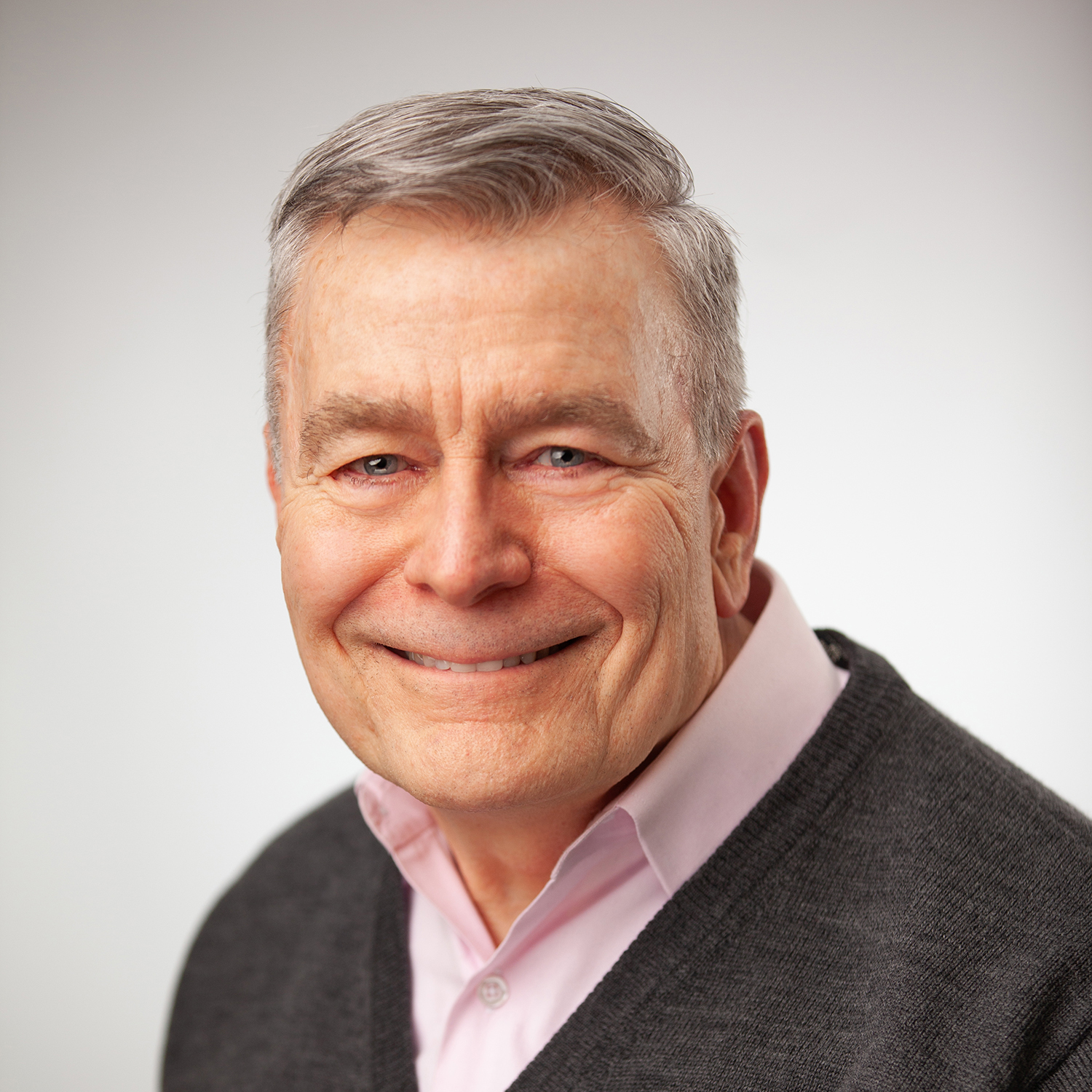 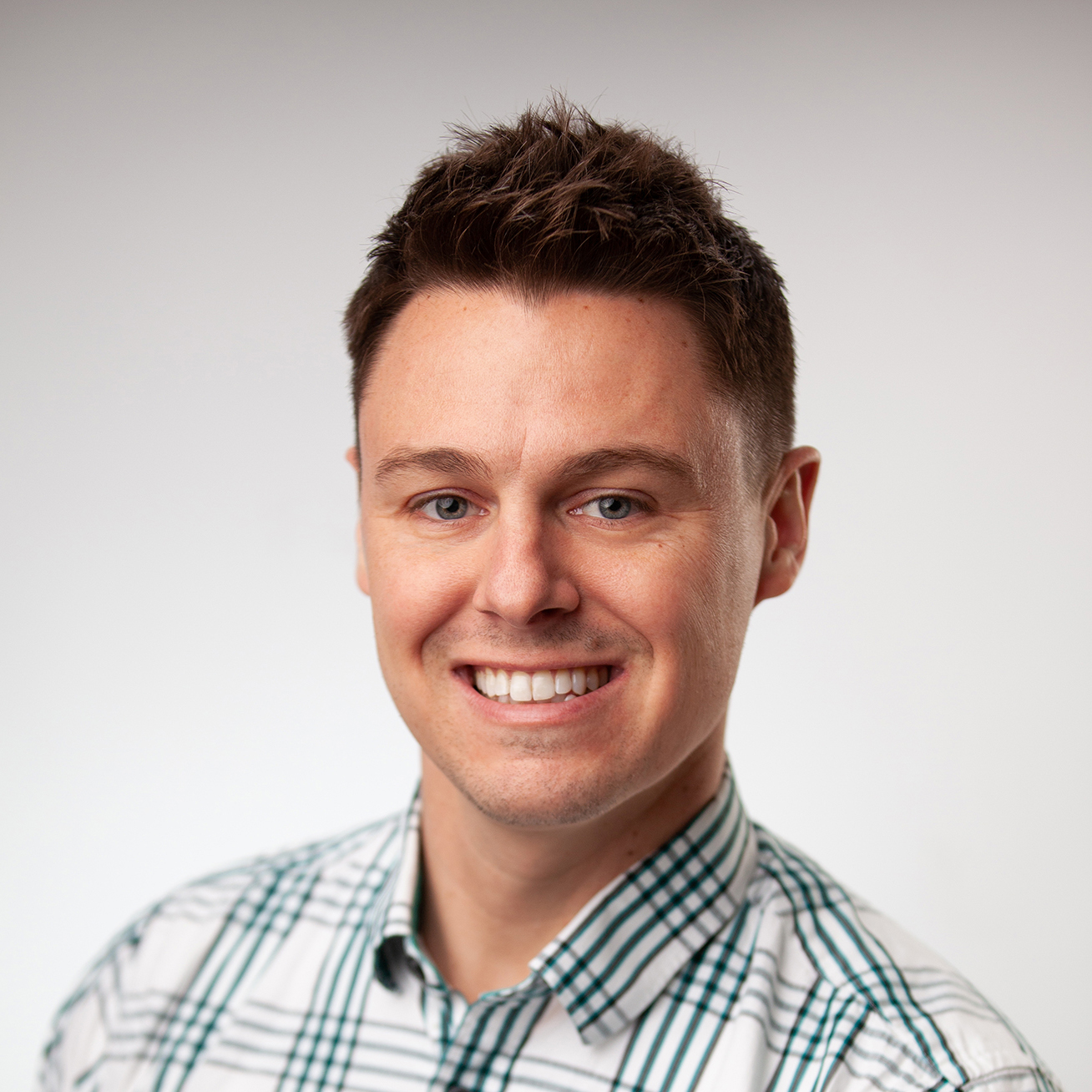 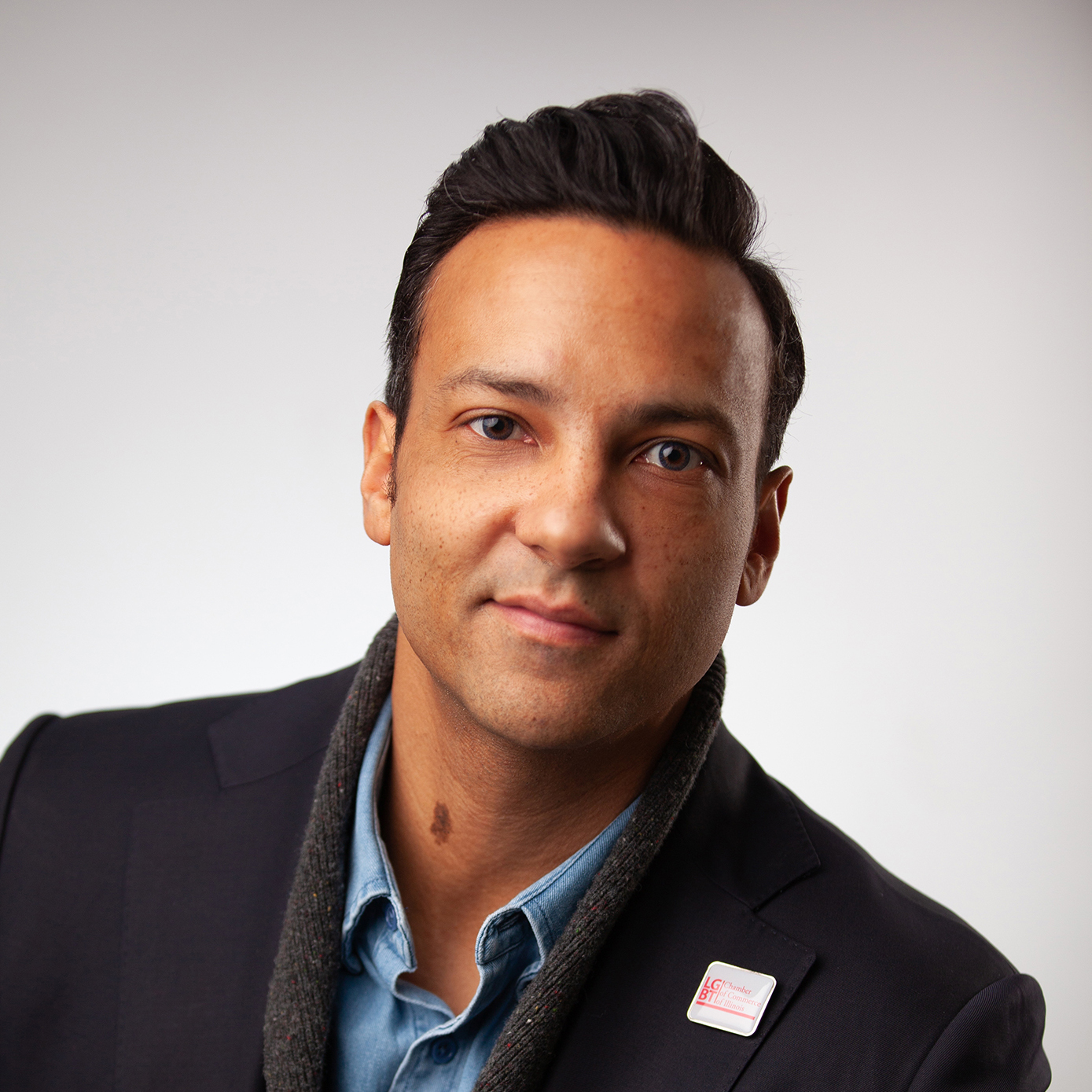 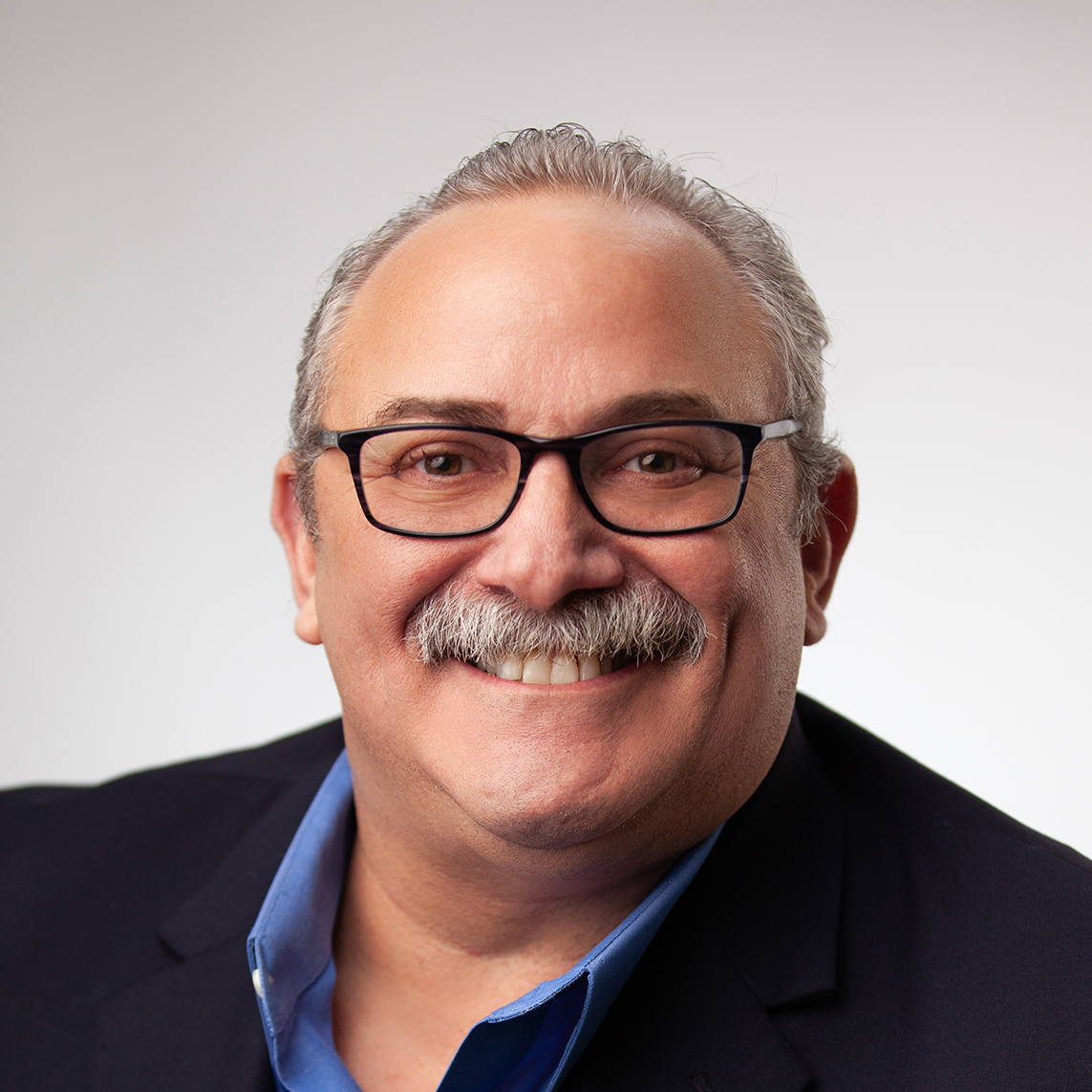 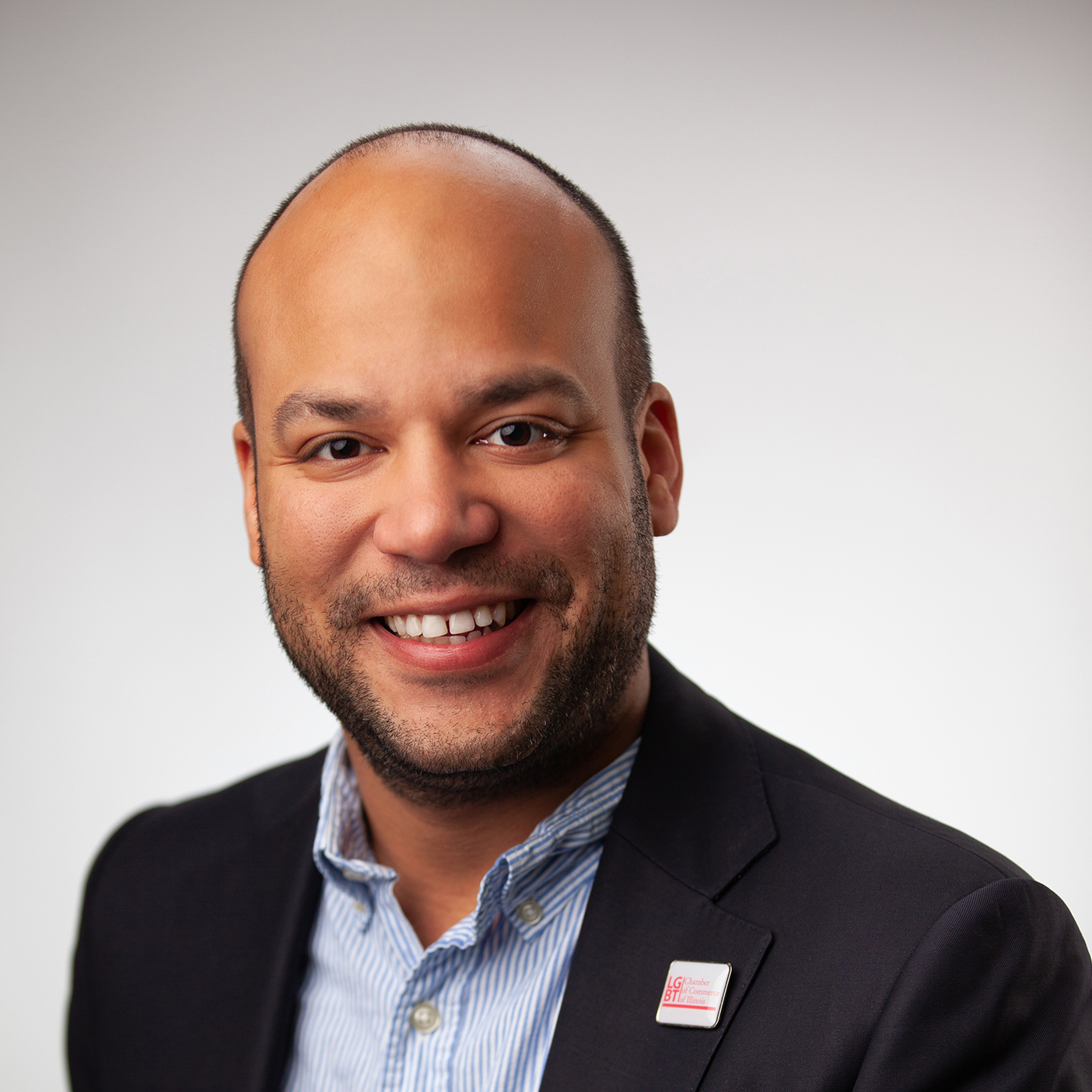 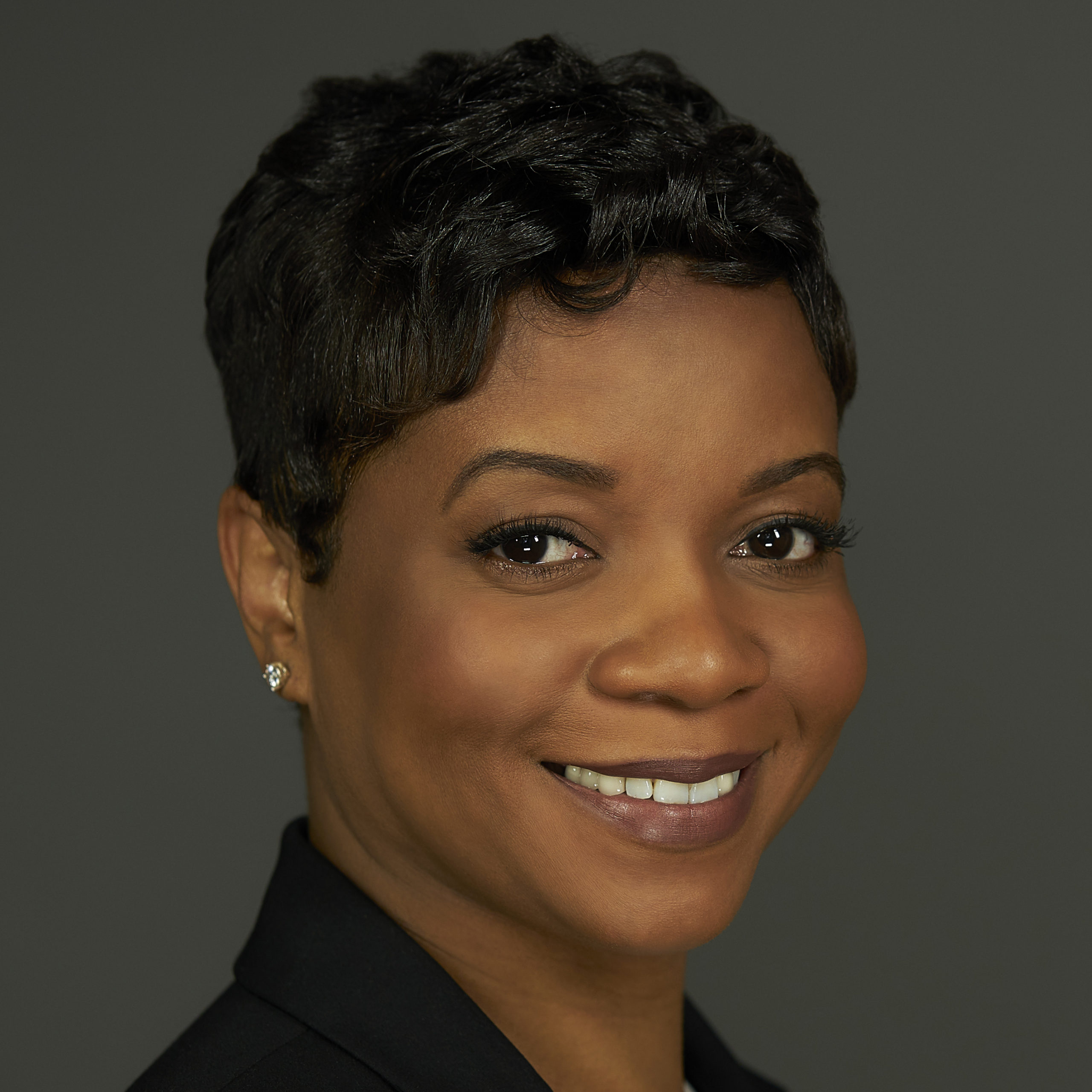 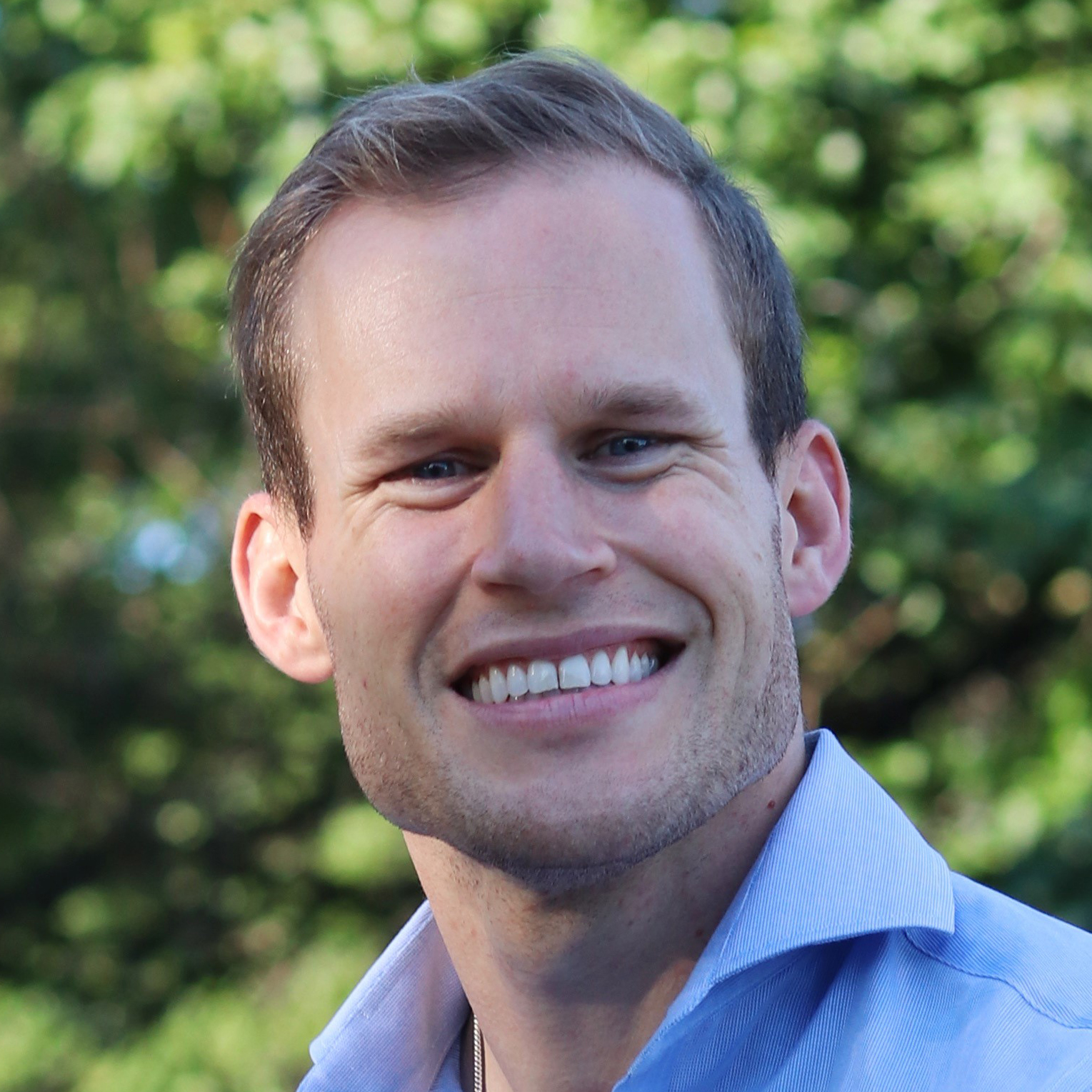 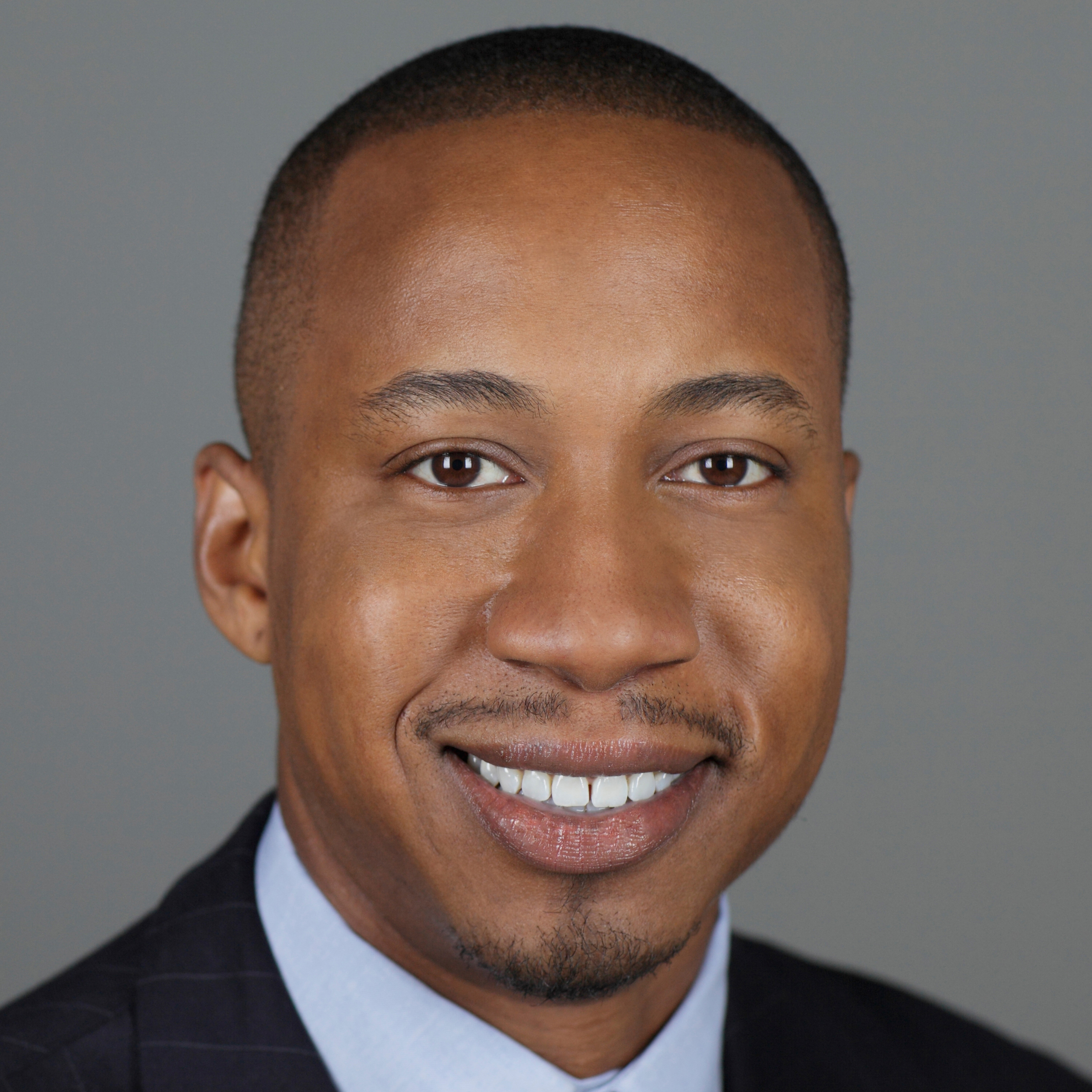 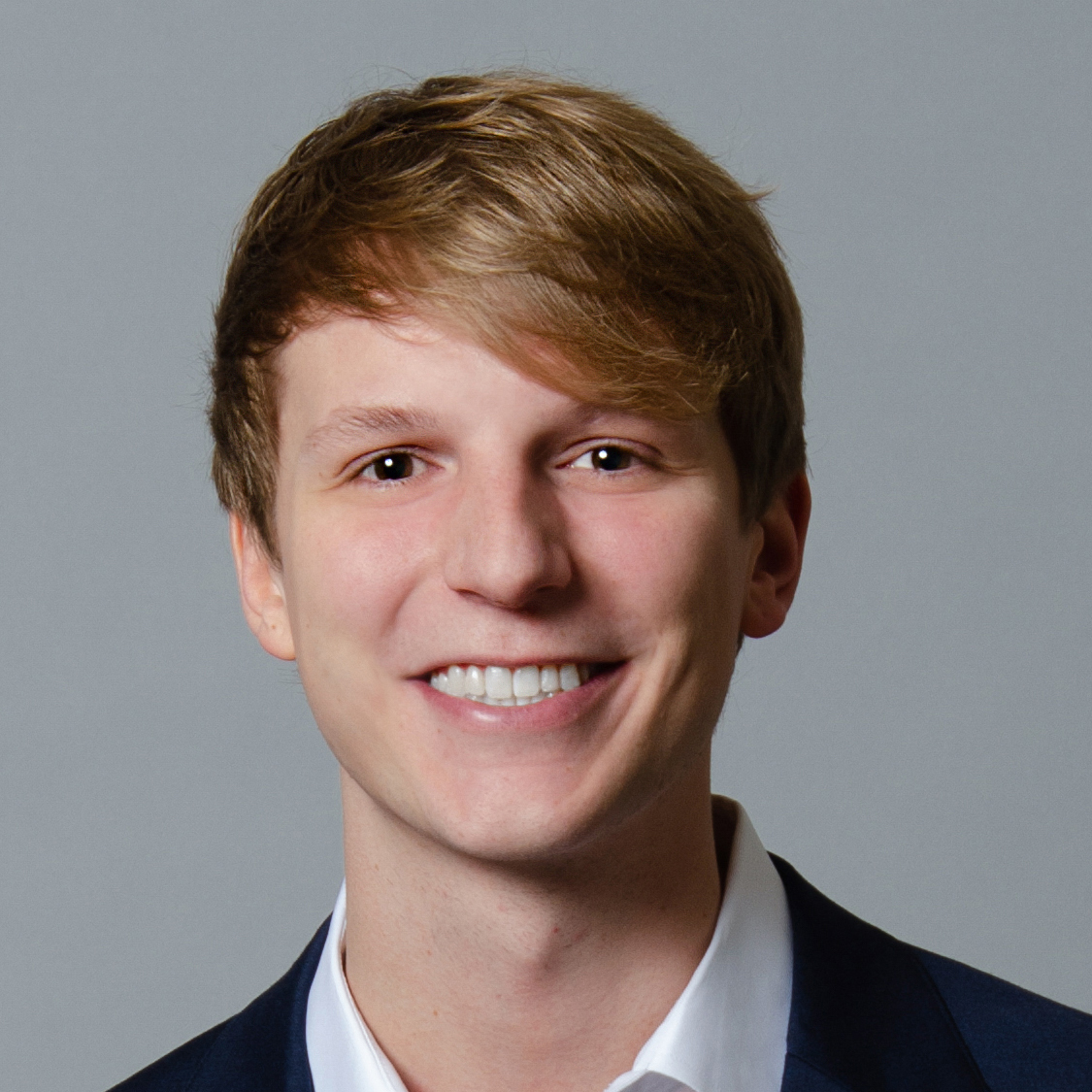 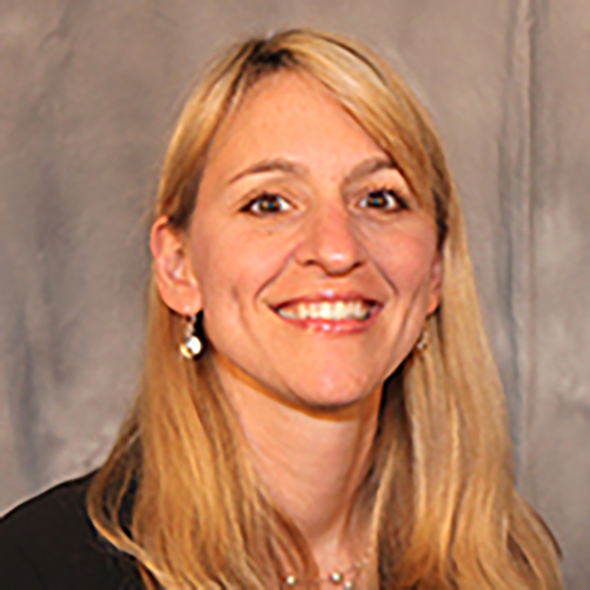 In 1995, Tracy Baim of Lambda Publications and Kevin Boyer of Communications Management, Inc. saw a need for a local chamber of commerce dedicated to gay and lesbian owned businesses. Joined by three other business owners, they launched the Chicago Area Gay & Lesbian Chamber of Commerce. Their goal was to have 30 Members by the first organizational meeting in March 1996.

By the time that meeting was called to order, the Chamber had grown to include more than 80 businesses.

Today the Chamber serves a roster of over 300 Members, a number that increases almost daily. These members are lesbian, gay, bisexual, and transgender (LGBT) business owners, as well as gay-supportive businesses. Together they employ over 2,000 people in the Chicago area, with gross revenues that exceed $200 million.

Since gay and lesbian tourism brings an estimated $300 million a year to Chicago, it’s no surprise that the city has discovered the viability of supporting the LGBT community.

Currently, a portion of the Chamber’s funding comes from the city government which is a far cry from the days when the city of Chicago sought to close gay and lesbian owned businesses.

We envision a bright, prosperous future for all Chamber members. The key to this vision is unity, which we foster through promotional, networking, and advocacy programs. We believe that by aligning our common interests, Member businesses will continue to grow and thrive.

We can't do it alone. Help us grow your business and fight for parity. Join Chamber

© 2021 LGBT Chamber of Commerce of Illinois. All Rights Reserved. Photos by Starbelly Studios.